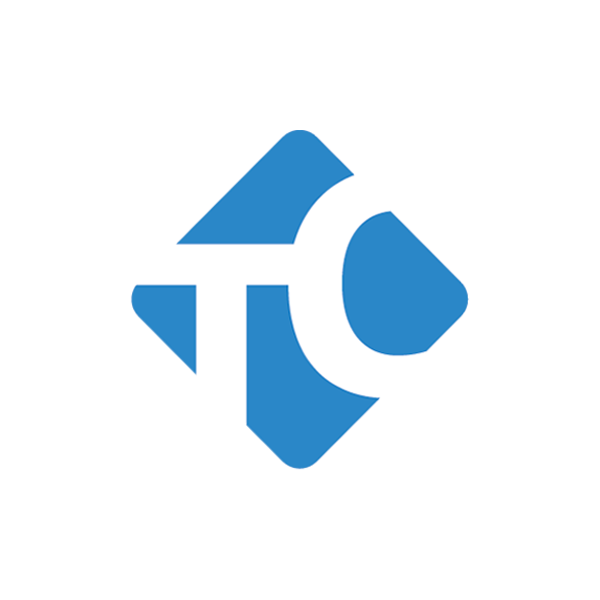 There a lot of promising automation tools out there, and you should surely research and finalize the best fit for your project. A quick intro to Test Automation, test automation is about running a software program that will carry out the execution of test cases automatically and produce the test results without any human intervention. Test Automation is a more mature way of performing testing after a manual test is being completed. The test automation approach creates a more comprehensive test coverage and saves on resource cost. Automation testing allows the scope of retesting an unlimited amount of times, without any lag on efficiency or accuracy.

There is a huge demand for test automation out there, with so many tools to choose from. Our spotlight today is on TestComplete which stands out among all of the test automation tools out there.

TestComplete is one of the popular tools to simplify desktop software, smartphone devices, and online applications. You can create and run usable UI tests with TestComplete with robust record & replay capabilities, or scripting in your favorite languages, like Python, JavaScript, VBScript, and more. With support for a wide variety of platforms, such as. Net and native and hybrid iOS and Android devices, combined with regression, concurrent and cross-browser testing features, you can use TestComplete to scale the experiments through 1500+real test environments for maximum coverage and improved device quality

With Artificial Intelligence ( AI), this device is said to be remarkably easy to use. Create, maintain, and execute functional tests quickly and easily that will increase test coverage and ensure you are shipping high-quality, battle-tested software.

It is also referred to as a Script or Scriptless tool. The reason behind this is that you can currently do so in seven different languages (JavaScript, Python, VBScript, Jscript, DelphiScript, C #, and C+) if you want to script. If you don’t want to script, you can use its recording and play functionality.

In 1999, AutomatedQA developed TestComplete which is currently based in Somerville, Massachusetts. The current stable version of TestComplete is 14.0 which was launched in January 2019. SmartBear App is one of AutomatedQA Corp ‘s subsidiaries.

It is a highly paid tool that makes it difficult to be used by many organizations. They do provide a free trial of 30 days. That tool is used by some good product-based companies. There are actually fewer work vacancies on his method. Learning a paid tool is always hard on your own. It is a very effective device although it is not commonly used. More resources are paid for at TestComplete. As this tool has everything in it, it will have less career growth and can drastically reduce the number of resources needed to write automated tests. If you plan to start your TestComplete career then taking up Automation Testing using TestComplete Training will be an added benefit.

Disadvantages of TestComplete
Costs for licenses are high.
Supports Windows only.
There is not much assistance accessible across transparent societies.
The official documentation is not simple to begin with
The tool has a problem with stability
Cheaper than QTP but not as stable and powerful as QTP

When you compare TestComplete with Selenium, it is a script-less device that doesn’t need to begin with compulsory programming skills. It is very user friendly and helps create robust scripts. Compared to Selenium, it is much more powerful and feature-rich. But TestComplete’s cost is higher, and businesses go to open-source tools like Selenium. Selenium has more career growth and learning opportunities because programming needs to be good. TestComplete has fewer job openings because you don’t need more resources in a project like Selenium.

So TestComplete is ideally adapted for an average-skilled team and restricts timeline tasks for faster test scripts development. You can adjust the project budget by reducing the required number of resources.