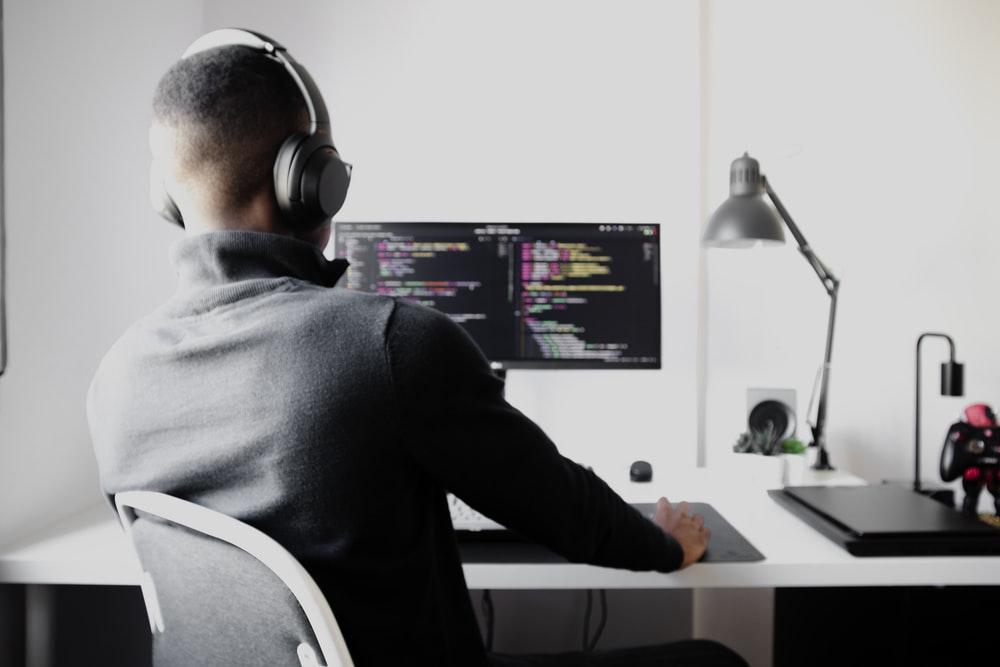 It’s not surprising then that several companies use automated testing to speed up workflows and maximize the efficiency of the quality assurance process. While manual testing will always be important, automation can help large businesses and startups save time and money.

In this article, we will take a deeper look at QA test automation and some of the tools you can use for this purpose.

What Is QA Test Automation?

QA test automation refers to using separate software to perform tests on the software that’s being developed. In the past, human testers would perform a lot of these tasks themselves with the help of some technology to minimize repetition. However, automated testing can now handle a lot of these tasks and even conduct more advanced tests that aren’t possible to conduct manually.

Automated QA testing is essential for a business that practices continuous integration. This means that software is developed, tested, and deployed multiple times every day, rather than in stages, as was common in more traditional development models.

QA test automation can be used to detect security vulnerabilities and serious bugs, along with user experience issues, such as glitches that only come in particular use cases.

Here are some of the benefits of using QA test automation.

Continuous app releases require software testing to test product features and eliminate bugs. Manual testing slows down the whole process and can delay the release of updates to your consumers and customers. This is where QA test automation comes into play. The same test scripts can be implemented several times on various software and hardware configurations through automated testing. Compared to manual testing, automation tests are quicker, reducing both testing costs and time.

QA test automation can take a detailed look at applications and check the data tables, internal file structure, and memory data. This improves the performance and quality of the final product.

Through automated testing, members of the QA team can apply their skills and knowledge in high-level product testing. Automation testing allows you to execute regression and functional test cases without any individual’s intervention. QA test automation even minimizes the dependence on QA teams. This reduces the cost and time associated with recruiting and training software testers.

Thanks to QA test automation, experienced QA team members can be used to develop better test cases, improving the quality of the product. This means they spend less time on repetitive and regular test procedures.

4. Suitable for DevOps and CI/CD

Manual testing is tough to handle as software code gets increasingly complicated or when there’s a rise in the number of test cases. Automated testing allows you to overcome this issue.

Development companies that use QA test automation find it considerably simpler to switch to continuous improvement and delivery (or CI/CD mode). In addition, automation also allows for continuous testing that’s required for DevOps.

Here are some of the top QA test automation tools you should know of:

Selenium is a testing framework to carry out web app testing across various platforms and browsers such as Linux, Windows, and Mac. It allows you to write tests in numerous programming languages such as PHP, Python, Ruby, Perl, Groovy, C#, and Java. Moreover, it provides record and playback features to write tests without learning Selenium IDE.

Selenium supports some of the biggest and most well-known browser vendors who ensure they have Selenium as a native part of their browser. You can also create scripts using Selenium, which is of great help for prompt reproduction of bugs, exploration testing, and regression testing.

The Apache JMeter app is open-source software, a 100 percent Java application that loads functional test behavior and assesses performance. It was originally designed to test web apps however has expanded over time to other test functions.

You can use Apache JMeter to test performance on both dynamic and static resources along with dynamic web applications.

Postman provides a holistic API testing tool that makes it simple to set up automated tests. As a developer, you can aggregate the requests and tests you have created into an automated test sequence. In addition, you can also operate and manage your test workflow from Postman monitoring, the Postman app, or from the command line with Postman’s command-line tool, Newman.

Cucumber is a tool based on Behavior Driven Development (BDD) framework that’s used to write acceptance tests for the web application. It enables functional validation automation in an easily readable and comprehensible format (such as plain English) to testers, developers, business analysts, etc.

In addition, Cucumber feature files can serve as a good document for all. There are several other tools, such as JBehave, that also use the BDD framework. Initially, Cucumber was implemented in Ruby and later extended to the Java framework.

TestComplete is the best automation tool for mobile, web, and desktop applications. Using TestComplete, you can create and run functional UI tests through the robust record and replay capabilities by scripting in your favorite languages such as VBScript, JavaScript, Python, and more.

With support for a vast range of applications such as .Net and native and hybrid android and iOS applications, along with parallel, regression, and cross-browser testing capabilities, you can scale your tests across 1500+ real test environments for complete coverage and enhanced software quality.

Resolve6 Training offers a comprehensive Test Automation Masters Program. It encompasses all the demanded test automation tools such as Selenium, Appium, Cucumber, and a lot more.